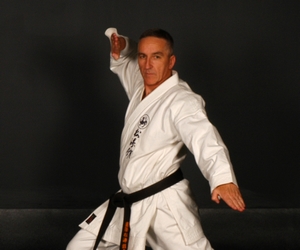 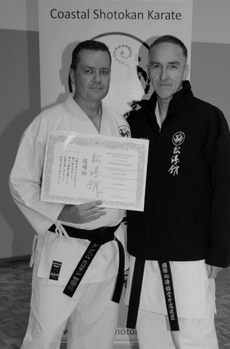 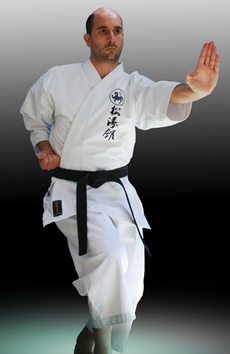 Born in the South West of France in 1977

Commenced training in 1990, at age 13, alongside my father at Avord Karate Club (France) under sensei Gerard BEAUNES (1st Dan) until mid 1991 and under sensei Maurice GHORZI (3rd dan) until 1993.

Competed in both kata and free kumite, often finishing in the top 3 at local district competitions.
My most memorable competition achievements were without a doubt coming 1st in kumite in 1992, after defeating a higher ranked opponent, and convincingly winning a local Kata competition in 1994.  Also competed several times at a regional level (equivalent to state).

In 1993, Awarded 1st Kyu, relocated to South of France and started training at the Montfavet Karate Club under Sensei Charly BALTHAZARD (3rd Dan)

Mid-1994, My Karate training was put on hold indefinitely due to a heavy studying schedule.

Arrived in Australia in 2003 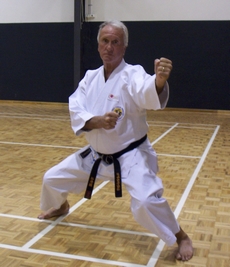 Born in November 1936 in the Dock Area of Southampton UK.
In the Dock Areas of England one gets Streetwise very quickly, especially through the Second World War.  During my schooldays I boxed and later in life when I served for Queen and Country I boxed in the Army as an Airborne Soldier with the Parachute Regiment.

After my Service I took up Judo for a short time and found it most enjoyable.  It came easy to me.  In June 1996 I started Shotokan Karate at Lock sheath Shotokan Club under the Instruction of Sensei Nicky Daniels 4th Dan.  This is what I was looking for (Shotokan).  On the 17 September 2000 I gained my first Dan under Sensei's Mick Duwy and Dave Hazard.  On the 14 September 2003 I gained my second Dan.under a panel of Mick Duwy, Dave Hazard, Merv OConnell and Brian Smith.  Over those seven years I trained four times per week.

In 2004 we moved Down Under to Secret Harbour in WA and found Coastal Shotokan on the Internet.  Brett, Daniele and my self introduced ourselves to Sensei Chris and were welcomed in to the Club immediately.  On the 15 December 2005 I graded to third Dan.  Then on Monday the 21 May 2007 I received the high honour of the title Senpai.

June 2008, I was promoted to the Grading Council at CSKA. 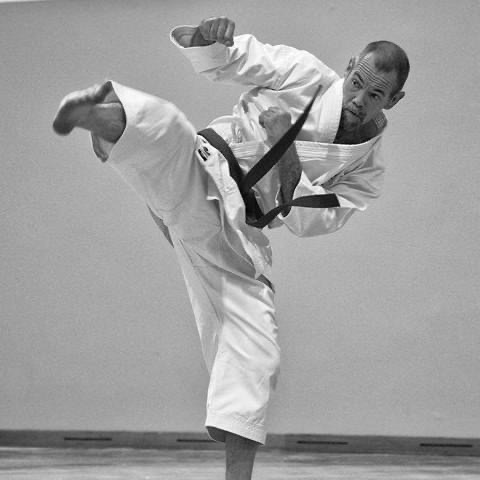 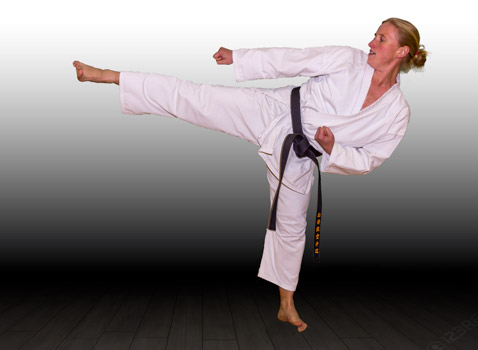